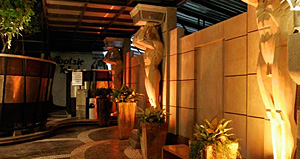 There are a lot of gay saunas in Bangkok. Bangkok is huge and saunas are very different.

[restrict userlevel=”subscriber”]Some gay saunas in Bangkok are working only for meeting and any actions are prohibited inside, but some gay saunas have special rooms for relaxation and sometimes gay sauna has dark labyrinth for hot actions.[/restrict]
Do & NOT DO:

Rules in gay saunas can be slightly different, but usually they are:

Tour will start at your hotel.

Guide will explain you variety of gay saunas in Bangkok and will offer you to choose most suitable destination.

We will travel to gay sauna by taxi or by public transport – that depends on location of your hotel, location of sauna, time and your opinion.

Cost of tickets is not included into the tour’s price and depends on sauna (it should be 200 — 600 bath per person), your age, day of week and events in sauna (foam party, disco-party etc.)

Guide at time of tour will be with you if you will wish it (except dark rooms, rooms for relaxation and private rooms) and will help you to communicate with thai boys, or will wait for you at reception – “up to you”.

End of tour will be in your hotel’s lobby (or at any place where you will want).

You will pay full amount at the end of tour to guide. Cash, Thai Bahts only.

Order gay sauna tour
Have a question? Ask us 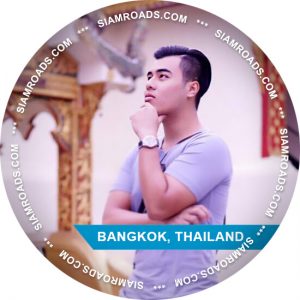 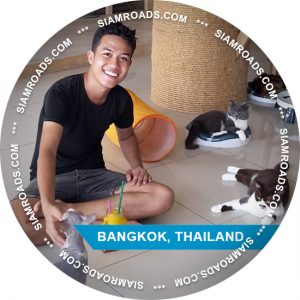 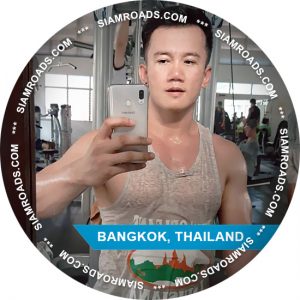 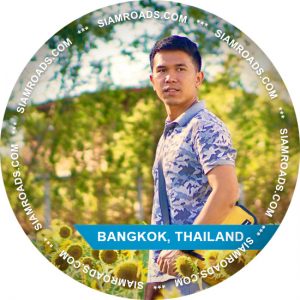 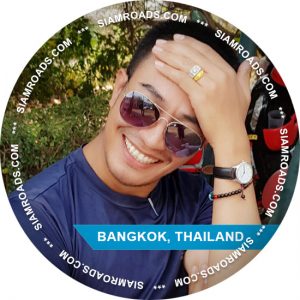 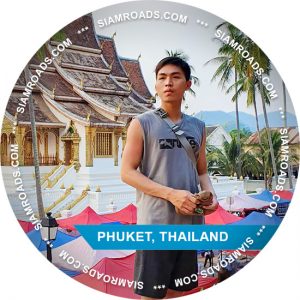 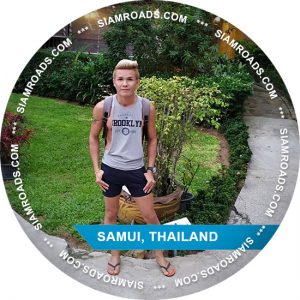